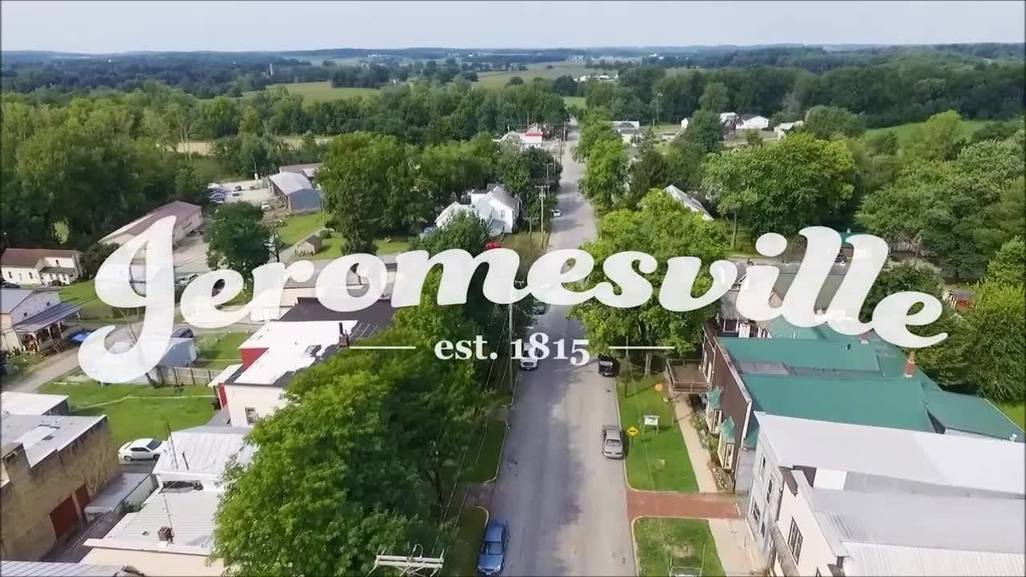 Order Establishing the Taskforce on Human Trafficking and Child Exploitation

By the authority vested in me as Mayor by the laws of Jeromesville and the Constitution of the State of Ohio, and in order to address the legitimate concerns of members of the community regarding human trafficking and child exploitation — particularly those from rural and suburban communities — it is hereby ordered as follows:

Section 1.  Purpose.    The Jeromesville government has heard the ongoing and serious concerns of community members regarding human trafficking and child exploitation.  To address the severity of those concerns, we are committed to developing a local governmental strategy to combat this criminal enterprise that can be modeled and replicated in every Ohio community.

Sec. 2.  Establishment.   (a)  There is hereby established the Task Force on Human Trafficking and Child Exploitation, chaired by a citizen appointed by the Mayor and confirmed by the Legislative Authority.

(b)  The Village of Jeromesville shall provide funding and administrative support as may be necessary for the performance and functions of the Task Force.

(b) additional members may be appointed by a majority vote of the Taskforce membership with the consent of the Mayor.

(c)  In performing the functions set forth in sections 4 and 5 of this order, the Task Force shall coordinate with appropriate municipal and state officials, including the Mayor, members of the Legislative Authority and other Administrative Committee Chairpersons, Commissioners and Officers.

(i)    conduct appropriate consultations with experts, advocates and survivors on the scope and nature of the issues regarding human trafficking and child exploitation;

(ii)   develop model protocols and procedures to apply to new and unsolved cases of missing or murdered persons suspected to have been abducted for the purposes of trafficking and exploitation, including best practices for:

(A)  improving the way law enforcement investigators and prosecutors respond to the high volume of such cases, and to the investigative challenges that might be presented;

(B)  collecting and sharing data among various jurisdictions and law enforcement agencies; and

(iii)  establish a multi-disciplinary, multi-jurisdictional team to review cold cases involving missing and murdered persons suspected to have been abducted into a trafficking or exploitative enterprise in the State of Ohio, particularly from a rural or suburban community;

(iv)   address the need for greater clarity concerning roles, authorities, and jurisdiction throughout the lifecycle of cases:

(A)  developing and publishing best-practices guidance for use by Federal, State, local, and tribal law enforcement in cases involving missing persons suspected to have been trafficked or exploited, to include best practices related to communication with affected families from initiation of an investigation through case resolution or closure;

(B)  facilitating formal agreements or arrangements among Federal, State, local, and tribal law enforcement to promote maximally cooperative, trauma-informed responses to cases; and

(C)  developing and executing an education and outreach campaign for communities that are most affected by crime involving human trafficking and child exploitation to identify and reduce such crime;

Sec. 5.  Reporting.    (a)  No later than 1 year after the date of this order, the Task Force shall develop and submit to the Mayor a written report regarding the activities and accomplishments of the Task Force, the status of projects the Task Force has not yet completed, and specific recommendations for future action of the Task Force.

(b)  No later than 2 years after the date of this order, the Task Force shall develop and submit to the Mayor a final written report regarding the activities and accomplishments of the Task Force.

Sec. 6.  Termination.    The Task Force shall terminate 2 years after the date of this order, unless otherwise directed by the Mayor.

Sec. 7.  General Provisions.   (a)  Nothing in this order shall be construed to impair or otherwise affect:

(i)   the authority granted by law to an executive department or agency, or the head thereof; or

(ii)  the functions of the Director of the Office of Management and Budget relating to budgetary, administrative, or legislative proposals.

(b)  This order shall be implemented consistent with applicable law and subject to the availability of appropriations.

(c)  This order is not intended to, and does not, create any right or benefit, substantive or procedural, enforceable at law or in equity by any party against the Village of Jeromesville, its departments, agencies, or entities, its officers, employees, or agents, or any other person.

Signed, this second day of September in the year Two-Thousand and Twenty.